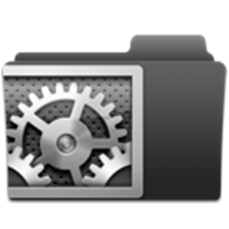 WARNING: Incorrectly using the wrappers can crash your image, so you should save your image before using them. Most problems occur as a result of installing them on methods that are called either in thebeforeMethod or afterMethod which results in infinite recursion.

To install the method wrappers, simply parcel-in the MethodWrapperBase.pcl file from MethodWrappers.zip into a VisualWorks image. The other files can be parceled-in in any order or not at all. Both the Synchronization Wrappers and the Method Wrapper Example parcels have examples of specialized method wrappers. The Synchronization Wrappers can be used to synchronize messages on an object. Once loaded you can send the #synchronize messages to any object to synchronize all messages to that object. The other two parcels, Coverage Tool and Interaction Diagram, have their own pages of documentation.